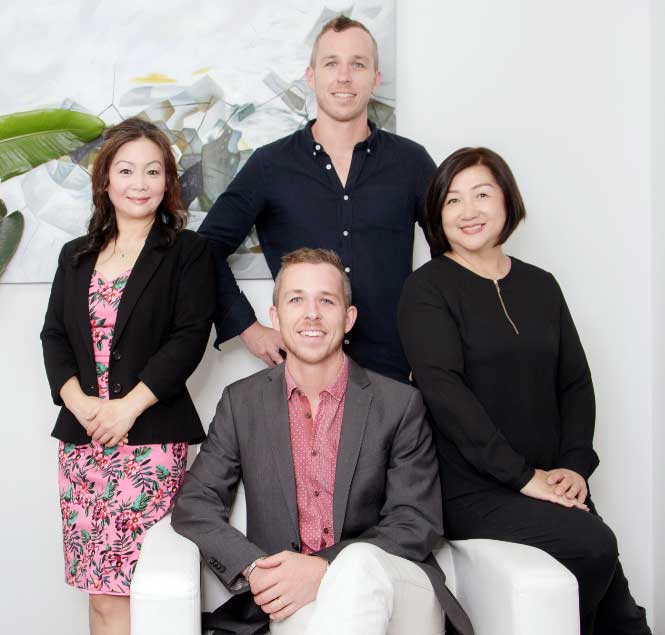 Investing in land and housing in Perth, Western Australia; Meet the local family who can help.

Western Australia (WA) is a large part of Australia. It covers nearly one third of the Australian continent. Owing to it geographical location, laid back lifestyle, education and pristine environment, WA has become a popular destination for many families from Asia. It is also in the GMT+8 time zone. Families to come here to holiday, educate themselves at world class universities and some even to immigrate.

Perth’s pristine environment is owed to relatively little industry, good environmental government regulations and its vast coastline. Perth is a new city when compared to many cities in the world. Western Australia was only settled in the 1800’s. much of the coastline remains undeveloped and is now national park ensuring that this landscape will be preserved for future generations. A relatively small population of only 2.6 Million people inhabit the entire western Australian landmass. The majority of these live in Perth with some scattered settlements along the coast and little inland.

Perth has several prestigious universities including: 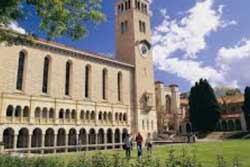 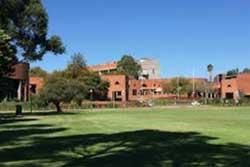 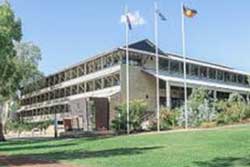 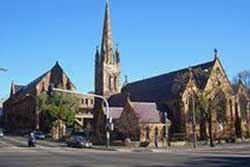 Some of the best performing schools in WA are state run, with may high ranking private schools as well. WA has a good education system which many other governments around the world try to emulate. 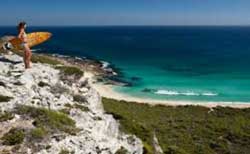 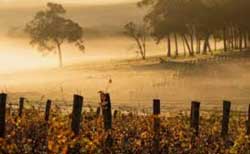 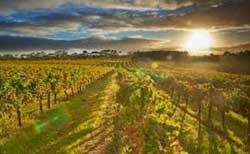 What all this means is that there is plenty to do and see in western Australia if you like space and beauty in nature, and never far from the city!

Where do I buy?

Something to realise about Perth is that it spreads over 120KM south to east. This makes it one of the largest footprint cities in the world compare to such a small population.

For people considering purchasing property in Perth, it is important to realise that because the city is so large it is easy to buy in the wrong part where you are too far away from most of the attractive parts. In order to attend most good schools you must live be in the surrounding ‘catchment area’. There are also areas of Perth, like many cities around the world, with high crime rates.

As a family of developers, we understand that family is important to anyone buying a home. It is our job to find properties for our customers that are:

As well as these parameters, we seek to make sure that properties our customers purchase have economic opportunity as well.

Only Perth’s best suburbs grow in value; and we know which of these to buy in.

Because Perth is such a new city, with many old blocks of land, you can also buy large blocks of land for relatively little money. The economic advantage of this is that, as Perth grows, you are legally allowed to cut these large blocks of land up in a process called ‘subdivision’. This means that a block of land you purchase could be subdivided into more blocks of land in less than a year and you can sell the surplus land (and houses if you build on them) for a profit.

If you need an interpreter or translator, please let us know by emailing us before you call, and we can arrange for these services.